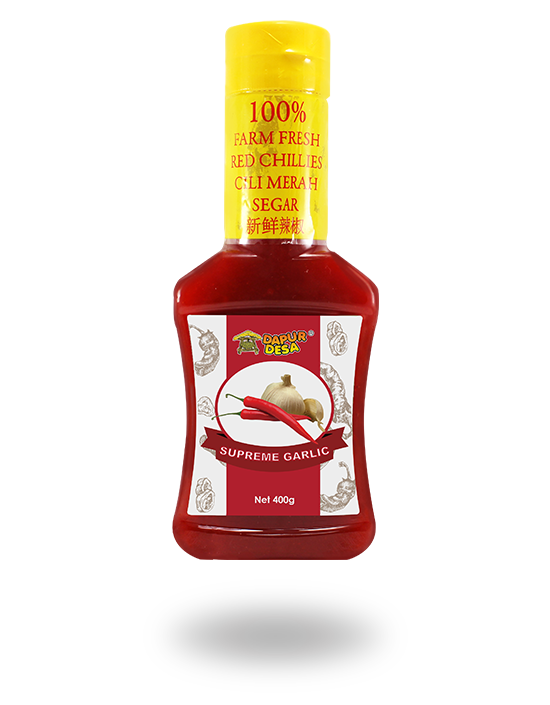 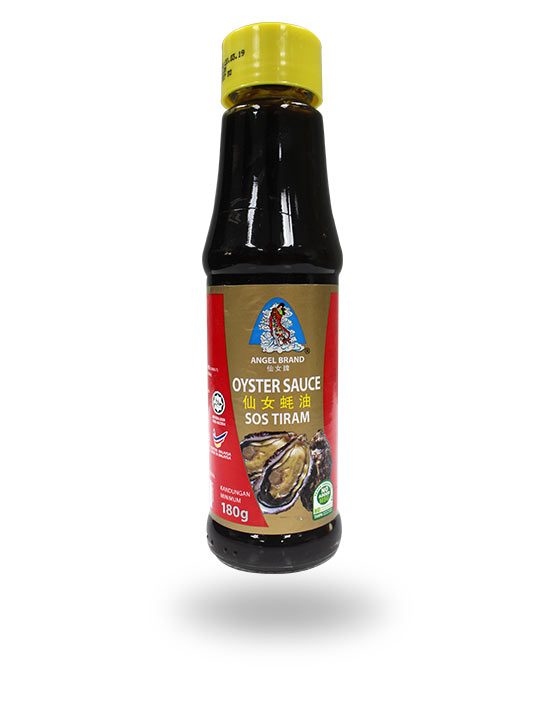 Sauce Must Be Shaken Before Use ! Chili peppers originated in Mexico. After the Columbian Exchange, many cultivars of chili pepper spread across the world, used in both food and medicine. Chilies were brought to Asia by Portuguese navigators during the 16th century. Worldwide, some 3.8 million hectares (about 9.4 million acres) of land produce 33 million tons of chili peppers (2010 data). India is the world’s biggest producer, consumer and exporter of chili peppers. Guntur in the South Indian state of Andhra Pradesh produces 30% of all the chilies produced in India. Andhra Pradesh, as a whole, contributes 75% of India’s chili exports.